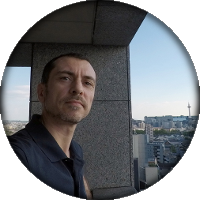 Hi there ! My name is Pascal Baillehache, I'm a French computer science engineer, 45 years old, living in Japan since 2005. This page is a short introduction of some of my personal and professional accomplishments (from newest to oldest). A PDF version is available here.

I'm open to new opportunities !
So many social and environmental problems need to be solved urgently, I do not wish any more my labour to profit the personal and short-term benefit of a few greedy ones. If your project is concretely related to solving these problems (global warming fighting, nature protection, inequality and discrimination fighting, corruption and criminality fighting, etc...) and my skills may serve you, I would really enjoy having a chat with you. You can send me an email, or contact me on Twitter and LinkedIn. 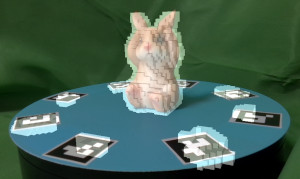 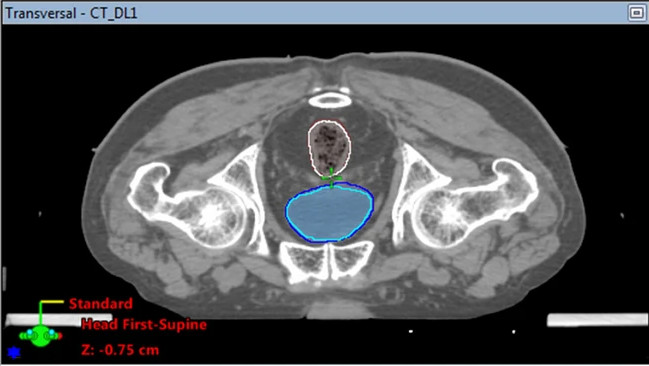 Publication in Radiation Oncology, 2021. Co-author of the article "Development of in-house fully residual deep convolutional neural network-based segmentation software for the male pelvic CT", with Rist and the Kyoto University. 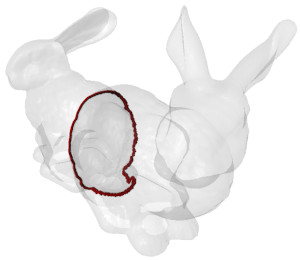 Private research about detection of intersection of 2D and 3D geometry, 2013-2020. Development of an algorithm up to 4 times faster than the traditional SAT algorithm. Article submitted for publication to the JCGT. C, LaTex. 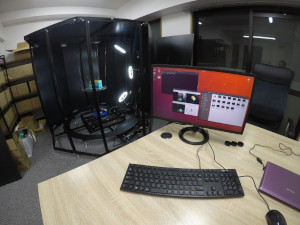 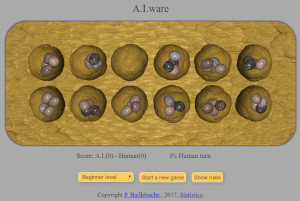 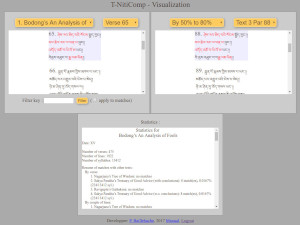 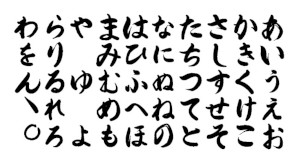 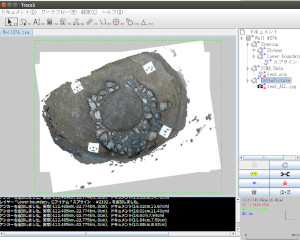 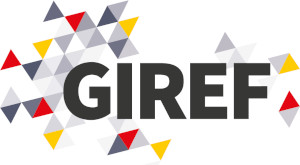